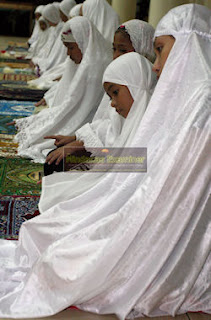 I really enjoy your blog.

I'm conducting feminist research on how American foreign policy affects popular support for terrorism. I’m particularly interested in incorporating the views of women, non-whites, and people living outside of America and Western Europe, but all responses are invited and welcome. The survey can be accessed at


I would really value your opinion and the opinion of your readers.