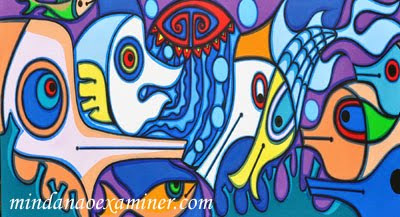 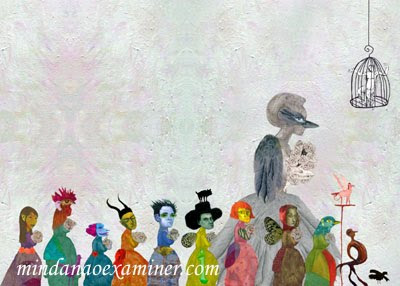 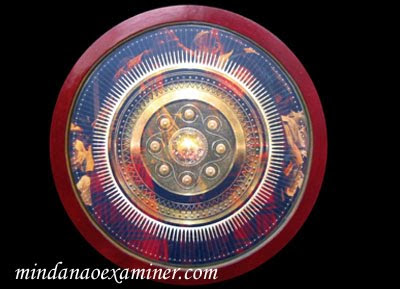 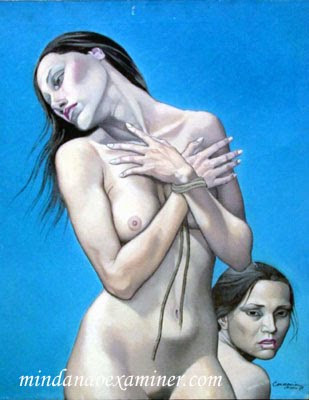 DAVAO CITY, Philippines - While cosmopolitan Manila enjoys the reputation of being the Philippines’ arts and culture capital, there are actually thriving art scenes across the archipelago.

Various art communities in Zamboanga, Davao, Cotabato, Butuan and even as far as Sulu are emerging – proof that Mindanao with its melting pot of cultures and people generate expression released in visual arts form. And most often the works of art only get to be appreciated within the island…

But from July 29-August 1, 2010, Mindanaoan visual artists will get to invade Manila through the country’s biggest visual arts fair, ManilART 10 at the Mall of Asia’s SMX Convention Hall 4.

Now on its second year, ManilArt is an initiative of the Bonafide Art Galleries Organization and co-sponsored by the National Commission on Culture and the Arts. The sophomore year boasts of 1000 art works by 500 visual artists participated in by 56 of the country’s finest galleries nationwide.

Representing the roster of Mindanaoan artists is Gallery of Davao which is located within the Davao Crocodile Park Complex in the Davao City. It houses talented artists and beautiful artworks from all over Mindanao.

Presidential Medal of Merit awardee Tomas Concepcion who is Marawi born - Italy based artist contributes paintings from his bondage series and a bronze sculpture.

Fullbright scholar and multi-media artist Toym Imao pledges support to the Mindanao booth with two of his artworks. And from the famous Ayala artists family of Davao - Cynthia Ayala Alexander completes the foray.
Posted by The Mindanao Examiner Regional Newspaper at 7:31 PM