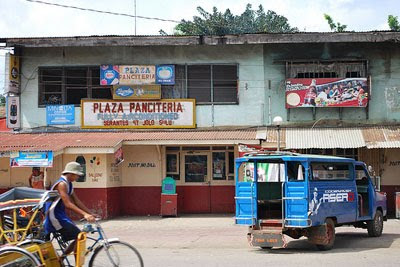 ZAMBOANGA CITY, Philippines (Mindanao Examiner / Apr. 30, 2011) – Abu Sayyaf gunmen abducted a Filipino restaurateur in the southern town of Jolo where troops are fighting the militant group blamed for kidnappings and terrorism in the Philippines.

Officials said the gunmen seized Nelson Lim, 56, late Friday afternoon in outside his residence in Jolo where he owns the Plaza Panciteria, one of the town’s oldest and popular restaurants. The militants dragged Lim to a waiting van which was found abandoned in the village of Sandah in nearby town of Patikul.

At least 8 gunmen were involved the abduction and one those was Asman Sawadjaan, an Abu Sayyaf sub-leader.

“Policemen are tracking down the abductors and their hostage,” said Chief Inspector Amil Baanan, operations’ chief of the Sulu provincial police force.

The mayor of Jolo, Hussin Amin, could not be immediately contacted about the latest abduction, but militants had previously kidnapped traders in the town and ransomed them off. (Mindanao Examiner)
Posted by The Mindanao Examiner Regional Newspaper at 9:35 AM