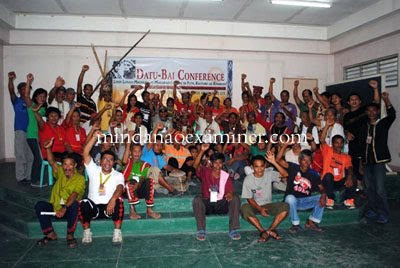 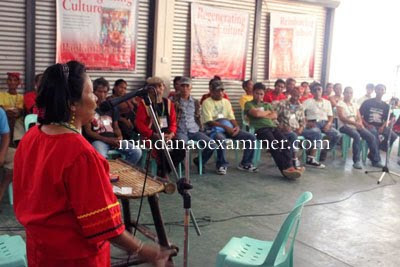 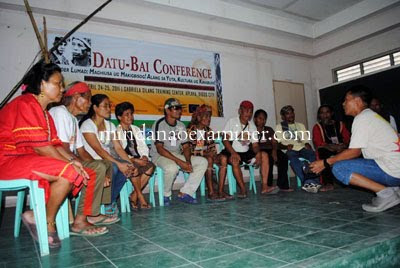 DIGOS CITY, Philippines (Mindanao Examiner / Apr. 26, 2011) – Some 100 Lumad tribal leaders from the southern Philippines gathered Tuesday in Digos City to demand for a stop to all large-scale mining they claimed is destroying their ancestral domain and the ecology.

They said that so-called "development" projects have encroached in their ancestral lands and these include agri-business and coal-power plants. They also cited the recent deaths in a landslide at a mining area in Compostela Valley’s Pantukan town where the same could occur in other areas should large-scale mining continues.

Datu Duluman Dausay, an Ata-Manobo tribal leader, said that while they firmly oppose mining in Davao region, local officials failed to show the same resolve. “It is no longer the destruction of environment, but the destruction of life as well,” he said.

“Does the extraction of minerals go back to us? Do the plantations alleviate hunger?" asked Jomorito Guaynon, a Higaonon leader.

These projects, they claimed, ultimately earn profit for foreign-owned companies at the expense of destroying the environment, and the life and culture of Lumads.

There are 18 ethnologuistic groups in Mindanao roughly with a three million population and all share the common problem of environment plunder, and the military harassments accompanying these projects.
Posted by The Mindanao Examiner Regional Newspaper at 10:49 PM