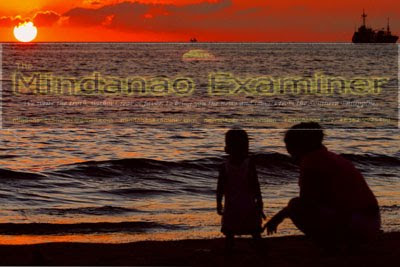 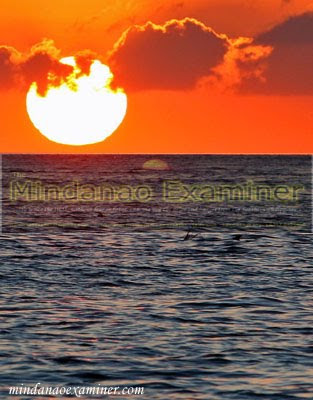 Officials said vendors along the stretch of the R.T. Lim Boulevard were also violating at least three city ordinances and one of them is the anti-littering law. The boulevard was recently renovated with portion of the break wall expanded to a few meters.

The area is also a favorite of promenaders because of Zamboanga’s famous sunset and cool breeze. Locals also gather at the beach every weekend for picnic, but seawater around the boulevard is polluted.

Many promenaders welcomed the move to ban vendors in the area because of sanitation problem and also urged the local government to put up portable toilets and additional trash bins along the one-kilometer stretch, including a sign warning swimmers that the sea is polluted. (Mindanao Examiner)
Posted by The Mindanao Examiner Regional Newspaper at 8:26 PM