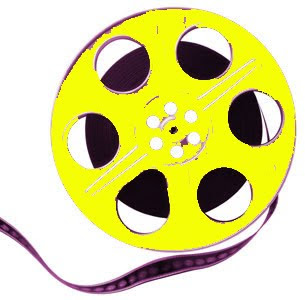 MANILA (Mindanao Examiner / Nov. 6, 2011) – From 1,599 views on Saturday since it was posted on YouTube two weeks ago, a documentary video of the political dynasty of the Aquinos and Cojuangcos has spread to the social networking site Facebook and now it had over 85,000 views – a day after the Mindanao Examiner broke out the story.

The 15-minute documentary “Aquino Cojuangco: Facts they don’t want you to know,” was uploaded on October 21 and has generated so much interest that it continue to be one of the most viewed video on YouTube.

It told how the clans amassed its wealth in central Luzon and showed how the Cojuangcos and the Aquinos held an iron grip over the political landscape from mayors, governors, congressmen, and senators and up to the presidency over the decades.

The film told stories of the Cojuangco matriarch Ysidra, and how she established her business empire and landholdings in the 1900 in Tarlac and nearby provinces. And so was the issue of the controversial Hacienda Luisita, a huge estate still being claimed by farmers as theirs.

Ysidra had four sons and one of them was former President Corazon Aquino’s father.

It also noted the huge number of cases of extra-judicial killings and forced disappearances of political activists and farmers during the time of President Corazon Aquino, mother of the present Filipino leader Benigno Aquino.

The filmmaker of the documentary, who identified himself as Filipino artist Baron Buchokoy, said the video is neither an anti-Aquino nor anti-Cojuangco propaganda and that all leads, facts and trivia in the film can be verified on credible sources in the Internet.

“These facts are silenced in Philippine media. YouTube provides alternative media for the citizens of the Philippines. Media that is unfiltered and untouched by corporate or political interests. This is a documentary/commentary for educational purpose only,” he added.